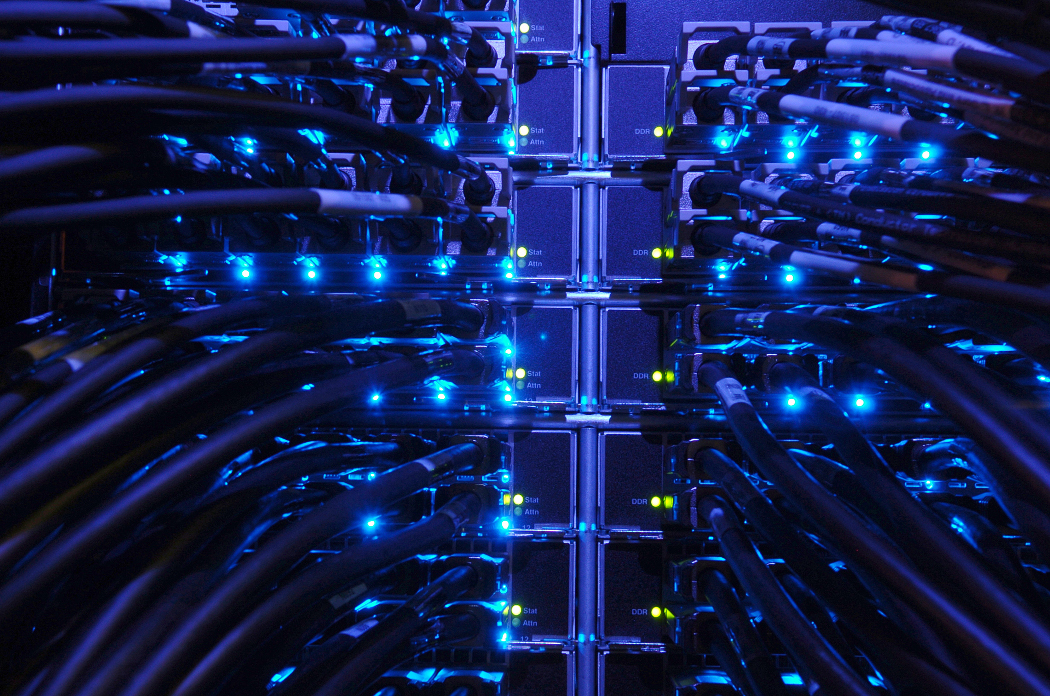 Telecommunication Engineer major in Distributed Systems with interest in information technology services. Distributed Computing and large scale systems have become areas I really like to hear about. I am an ambitious Software Engineer with great interest in new problems and challenges. That is why I show a proactive personality where I always train myself in new trends and technologies improving my easiness to grasp technologies.

Currently working in the Tech department of iZettle in the platform team. Working with Java, Dropwizard, Docker, InfluxDB, Grafana, Splunk, AWs, Docker and Docker clustering technologies for Microservices. We also maintain some critical systems in iZettle that make use of Postgres and Cassandra

During my time at Comeon! I was involved in multiple areas of the system which included several accomplishments:

Technology: Primarily Java programming and software development on this language

Since I like to work at all stack levels, I have a large variety of multidisciplinary technical skills which includes:

Contributing to open source projects from SICS in relation to my old Master Thesis work and time at SICS.

If you want to have a better view of my side projects, I recommend checking out my github account as in here I will have a brief selection of the projects I felt most proud of:

I have done multiple talks both internally at my workplace and as a IEEE Volunteer for students & young professionals.