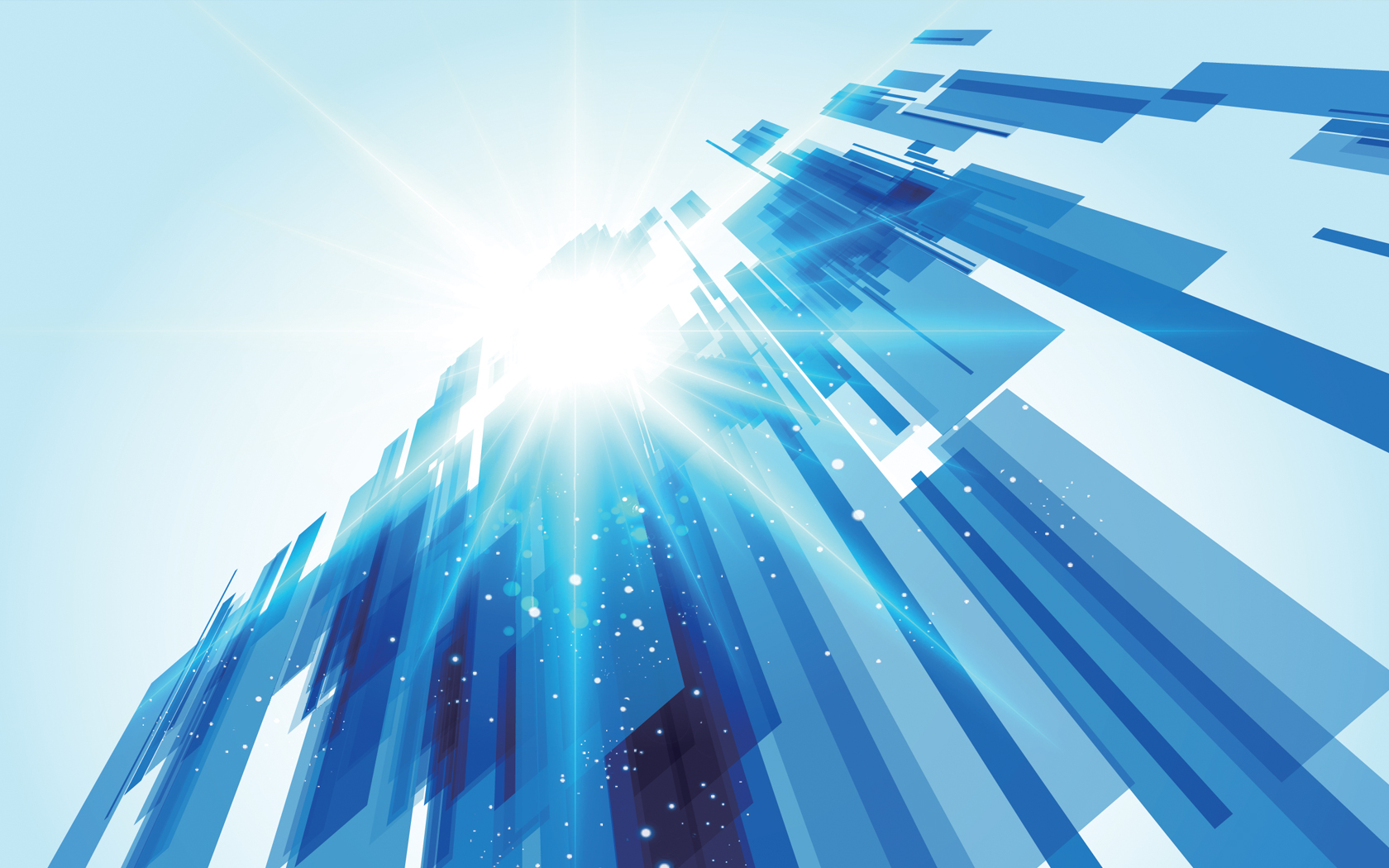 This was one of the first projects that made me become involved on the activities of the IEEE Student Branch from the ETSIT UPM during my first years. It allowed me to get my first experience handling my own mini project from scratch. It has passed a long time since this project was done, but; I think it is good to remember my time during a member of the Student Branch at ETSIT.

The problem that we had to handle at that time was to design a new Dance Dance Revolution (DDR) mat. This was due to the fact that the previous working version was permanently damaged because of extreme use, so; the branch was looking for people to come up with a solution.

In my case, surfing through the internet we managed to find an interesting post which contained a brief description of their experience building this kind of device. Luckily they had also information on how to build one and a good guide here.

The first thing was to gather all the materials specified on the material list on the guide and get hands to work! Next, we decided to see which materials we could reuse from the previous dance pad.In this case the wood base and the metal scraps were okay. Also the big springs of the previous board could be reused.

One laser on it place, 7 to go! It took a long time, after a couple of wirings this is how the big picture looked like.

Next, was to take the USB game controller PCB board and wire the controller inputs with the laser PCB board. This would allow us to use the laser and the photoresistors to act as triggers of a user pressing the buttons in the controller. A little testing using the basic interface that windows XP has when detecting the mappings of our input device, allowed us to debug the connections of the pad.

It is alive!! Now, we had to put everything together and do some further working, this of course was quite straight forward and the system got better picture.

With the last tweaks in the pad structure, we managed to get a full working mat and we managed to play some games of DDR in the Student Branch. This was the first version of our working laser dance pad which showed to have better response than normal pads. Still, from time to time, we had to open to recalibrate the laser to maintain the performance of the system.

Once we had the first version working, we started to think how to improve our design and we figured that it would be nice that we could have a modular pad when we wanted to carry the pad from one place to another. This second design involved having ethernet cables connected between the modules to transfer the energy for the lasers to work. Unfortunately, I was not able to do any photographs of that next version.

Finally, to conclude this post; I would like to thank all the people that helped me during the development of this project during my stay in the Student Branch as without their help, this project would have not been possible.

Last Wednesday it was an important day and the end of my long journey to become a Telecommunications Engineer at the UPM. The journey ended with my Master Thesis presentation in the Swedish Institute Of Computer Science (SICS) in Kista, Stockholm. It was an important date as I showed the results of what I had been working for the last six months.

In addition, this Master Thesis will allow me to obtain also the M.Sc. of Software Engineering in Distributed Systems from KTH, a Master programme I followed during this last 2 years.

In this case, my thesis topic centered on achieving Platform as a Service Orchestration for Hadoop, specifically for the new highly available Hadoop architecture been developed in SICS. My goal was to enhance the Dashboard application that allowed the system administrators to monitor the Hadoop cluster in order to launch and configure it. This  might seem easy intially but in the end I had to face numerous problems during this work. Still I managed to design and integrate this functionality and we could see the results during the demo that took place in the presentation.

I must say, that these last six months at SICS it has been a great and marvellous experience involved in this project at SICS. It was an excellent learning experience were I had a lot of freedom and decision when designing my solution. In addition, the environment in the workplace was outstanding and motivated me to do my best with my work.

After finishing this phase in my life; a new adventure opens upon my feet and it is time to decide where I would go next. For now, I will still be working for a couple of months in the project to improve my work and hopefully make it soon for a release of our platform.

Further these days, I will dedicate a couple of posts regarding the technologies I worked through and also notify when it is possible to access publicly to the contents of my Thesis.

Another year is starting to come to its end in a few months and as usually, another edition of IEEExtreme is starting. This is a special date for all computer science geeks around the IEEE Student Branches as we have the opportunity to improve our coding skills with this competition.

Teams are formed by 3 members were they need to collaborate and solve together the different challenges that will be posted during the 24 hour schedule of this competition.

Now we are a few hours before the start of the 6th edition of the competition (20th October at 00:00 UTC time) and its time to warm up those coding skills.

Although actually I am living in Stockholm finishing my master studies at KTH (there is actually a IEEE Student Branch where you can attend the IEEExtreme). For this occasion, I decided to take a plane back to Madrid to attend this 6th Edition in the Student Branch of my home university so I could compete once again with my fellow partners of my Student Branch. Also it was a great time to visit some friends from Madrid and see my family once again. Last year I was unlucky to not attend the 5th Edition and missed that experience with my friends, this time I made sure it didn't happen again, as probably this will be my last time attending this activity offered by the IEEE.

In previous editions I was unlucky to solve some problems during the competition, so I decided to make the effort to train myself and improve my theoretical background in computer algorithms. I hope that this time, it makes a difference when solving the challenges we will probably face.

For now, time to relax before the competition and good luck to all the teams attending this edition.